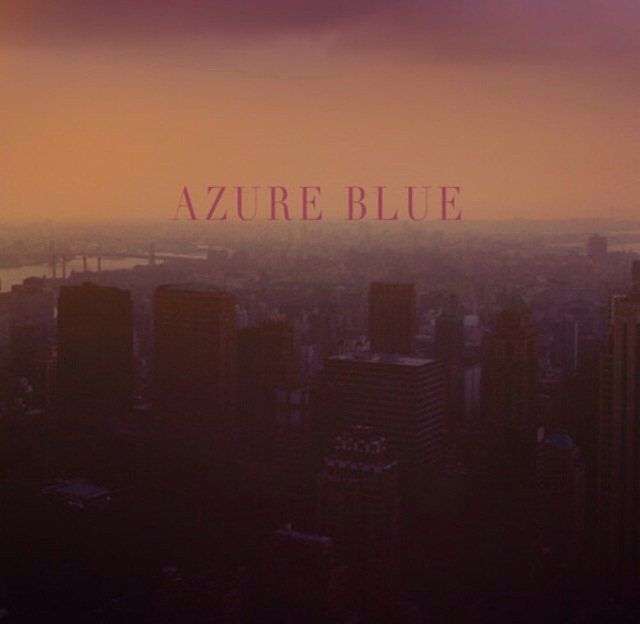 Beyond the Dreams, There’s Infinite Doubt is the title of the upcoming second album from Swedish purveyor of fine 80s-inspired synth pop Toby Isaksson who performs under the name of Azure Blue.

I’ve spent the past fortnight banging on about the latest cut from the LP Sunset which was sent to iTunes last week but now, even more excitingly, we have the entire record streaming on Soundcloud to coincide with the album’s official release. NB: US fans have one week left to wait

Painting a breathlessly mesmerising dreamscape with entrancing vocals, gorgeous synths and gently rousing electronica, Beyond the Dreams… evokes the same calming euphoria as the equally sublime Voyage which fellow Swedes Sound of Arrows put out back in 2011.

Stream the album in its entirety below:

Have your say below or join us on Facebook: Cancel reply